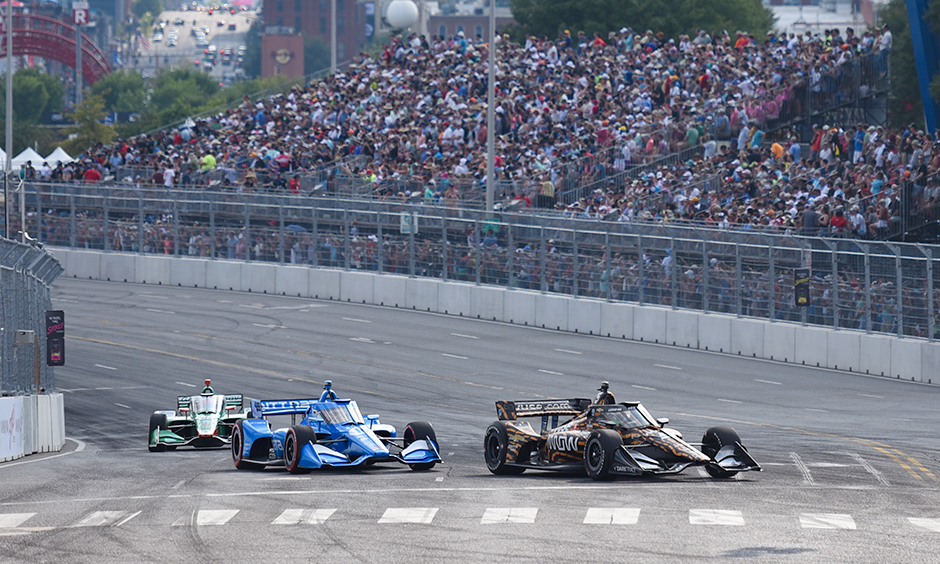 Today’s question: On this Thanksgiving Week in America, for what are you most thankful this season in the NTT INDYCAR SERIES?

Curt Cavin: I’m thankful for the infusion of talent that went to the front in 2021. A sport needs storylines, like four drivers under the age of 25 combining to win nine of the 16 races, and a future, and this fulfills both. INDYCAR also is blessed to have 40-something veterans like Scott Dixon, Helio Castroneves, Will Power, Takuma Sato, Ryan Hunter-Reay and Ed Carpenter along with a host of “middle-aged” drivers like Josef Newgarden, Alexander Rossi, Graham Rahal, Simon Pagenaud and Romain Grosjean to keep things interesting. It’s a terrific mix and a recipe for sustained growth.

Zach Horrall: I’m thankful for one of the best NTT INDYCAR SERIES seasons to date and for the opportunity to be able to say that I witnessed it. Think about what we’ve seen this year: Four first-time winners, nine different winners (including the first seven races), a first-time champion and the “rookie” class of Romain Grosjean, Jimmie Johnson and Scott McLaughlin. Decades from now we’re going to look back at the 2021 NTT INDYCAR SERIES season as one of this series’ best ever, and I’m thankful to have experienced it.

Paul Kelly: First, I’m always thankful for the incredible safety advancements made in the last 20 years in the sport to protect drivers. We saw a few instances this year in which those advancements did their job just as designed. Second, I’m grateful the NTT INDYCAR SERIES was able to run very close to a full schedule in 2021 after the pandemic-affected shortened calendar of 2020. Finally, I’m grateful for the rookie class of Romain Grosjean, Jimmie Johnson and Scott McLaughlin. Sure, none of them won a race. But I’ve worked in INDYCAR since 1998, and I can’t recall a more popular or enthusiastic rookie crop in the series in the last 23 years. All three were tireless, friendly promoters of the NTT INDYCAR SERIES, and Romain, Jimmie and Scotty Mac opened a lot of doors and minds for the series in the United States and all over the globe. Their contribution to the success of this season cannot be understated.