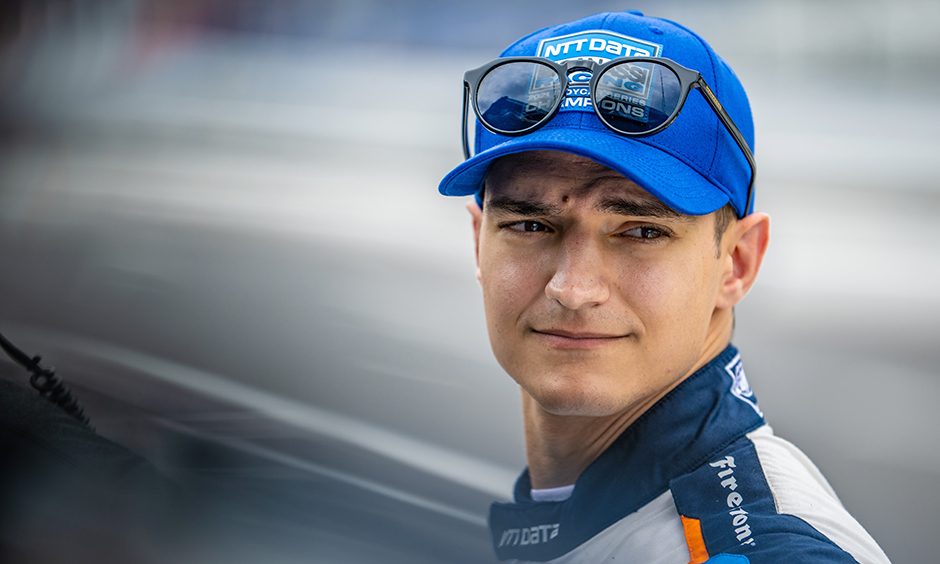 Palou, from Barcelona, Spain, is in his second season with the Ganassi team and third overall in the series. He won the Astor Challenge Cup as the series champion in 2021 in his debut season with Ganassi, recording three victories.

The tug of war started at 3:31 p.m. (ET) when the Ganassi organization issued a release stating it had exercised its contract option for the 2023 season with Palou, 25. The release included quotes from team owner Chip Ganassi and Palou.

Fast-forward to 7:14 p.m., and Palou sent three tweets claiming the release was issued without his consent and that he did not intend to continue with the team past 2022 for “personal reasons.”

Five minutes later, McLaren Racing issued a release stating it had signed Palou to “race for McLaren starting in 2023.” The release included quotes from McLaren Racing CEO Zak Brown and Palou, and Brown, Palou and the McLaren Racing account all issued tweets after the release celebrating Palou’s move to the organization.

At 9:46 p.m., the Ganassi organization responded to a request for comment with a text reading, “We can confirm that Alex Palou is under contract with the team through 2023.”

Palou’s employer in 2023 isn’t the only mystery swirling around this saga.

The McLaren release didn’t specify in which series Palou will race for the team next season. McLaren fields teams in Formula One, the NTT INDYCAR SERIES and Extreme E, and it will enter a team into Formula E starting with the 2022-23 season.

There is precedent for the cryptic nature of McLaren’s description of Palou’s racing destination in 2023. The organization also didn’t identify in which series current Arrow McLaren SP NTT INDYCAR SERIES driver Felix Rosenqvist will drive next season after it announced June 23 his multiyear contract renewal for 2023 and beyond.

So, it remains unclear who will drive the third Arrow McLaren SP car in 2023, as the team grows from two to three cars. The McLaren release announcing Palou’s signing Tuesday evening said the team will confirm its driver lineups in all series “in due course.”

The NTT INDYCAR SERIES returns to action this Sunday with the Honda Indy Toronto on the streets of Toronto’s Exhibition Place. The race will be televised exclusively and with limited commercial interruptions on Peacock Premium, the streaming service of NBCUniversal. The broadcast on Peacock Premium and the INDYCAR Radio Network starts at 3 p.m. (ET).