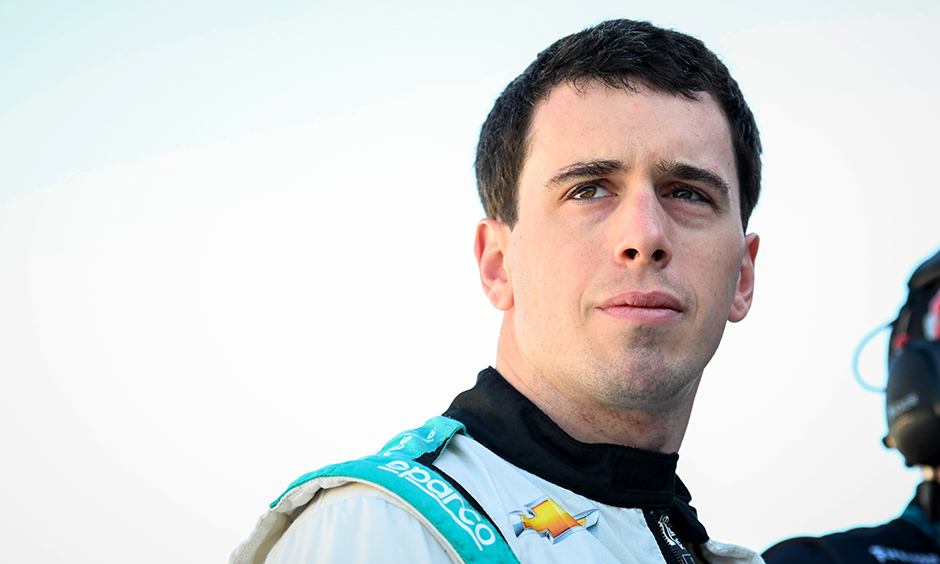 For the past two years, the Honda Indy Toronto was canceled due to health and safety measures surrounding the COVID-19 pandemic. But this weekend, the race is back, and Dalton Kellett is excited as much or more than most of his fellow NTT INDYCAR SERIES drivers.

Toronto-area native Kellett is relishing his first NTT INDYCAR SERIES race in his hometown. He has raced on the streets of Exhibition Place in Indy Lights Presented by Cooper Tires, Pro Mazda and the Cooper Tires USF2000 Championship, but this will be the first time he will drive his No. 4 K-LINE/AJ FOYT RACING Chevrolet on his home track. He was a rookie in the NTT INDYCAR SERIES in 2020, the first year the Toronto event was canceled.

Kellett is confident this prior experience in junior formulas will allow him to show continued racing progress on the tricky 11-turn, 1.786-mile temporary street circuit.

“I think it’ll be a big, a big help having the experience in there from the Road to Indy program and just having driven there in all those cars,” Kellett said. “Kind of having just a rough, rough outline of the kind of rhythm of it, so, I think that’ll be a big advantage. It’s one of the best things about the Road of Indy is that you get to race on a lot of the tracks that you’ll end up in in INDYCAR.”

Kellett admits finally racing in the NTT INDYCAR SERIES at home after a two-year delay is a highlight of his season.

“I’m really excited to be here this weekend and racing in front of hometown fans,” Kellett said. “It’s one of the coolest tracks that we run on, and to get the chance to drive here in INDYCAR is awesome.”

But there are additional responsibilities this weekend for Kellett, something every driver encounters when racing at home. He said many family members and representatives from primary sponsor K-Line, a leading manufacturer of silicone rubber insulators used in electric power lines and electric power applications.

“I’m racing in my hometown and being able to share that moment with friends and family who have been with me and supported me throughout this racing journey, to just be able to get on this track with the Indy car and really see that experience and what it’s going to be like, I’m really excited for that,” Kellett said. “I think that it’s going to be really exciting to see all the Canadian race fans out there.”

Kellett also enjoys the challenge of the Toronto circuit, which features varying pavement types and grip levels that can vex even the most veteran driver.

The circuit also allows the drivers to view the city skyline as they make their rounds, including the iconic CN Tower, which reaches 1,815 feet above the streets of Canada’s biggest city. This is one of the reasons why he favors the Toronto track so much.

“Coming down the pit straight away going towards the Princes’ Gates through Turn 1 there as you kind of have the city skyline, and then you go down Lake Shore Boulevard,” Kellett said. “Just that whole complex is a really cool set of corners, and then visually for what it represents for Canada racing, it’s really having the CN Tower in the background there.”

Combine the action-packed nature of the challenging circuit and the pent-up demand from Canadian race fans longing for their hometown race to return, and Kellett thinks this weekend will be memorable.

“It’ll just be great to see the turnout and reception for this event as we come back to Toronto for the first time in a couple of years,” Kellett said.