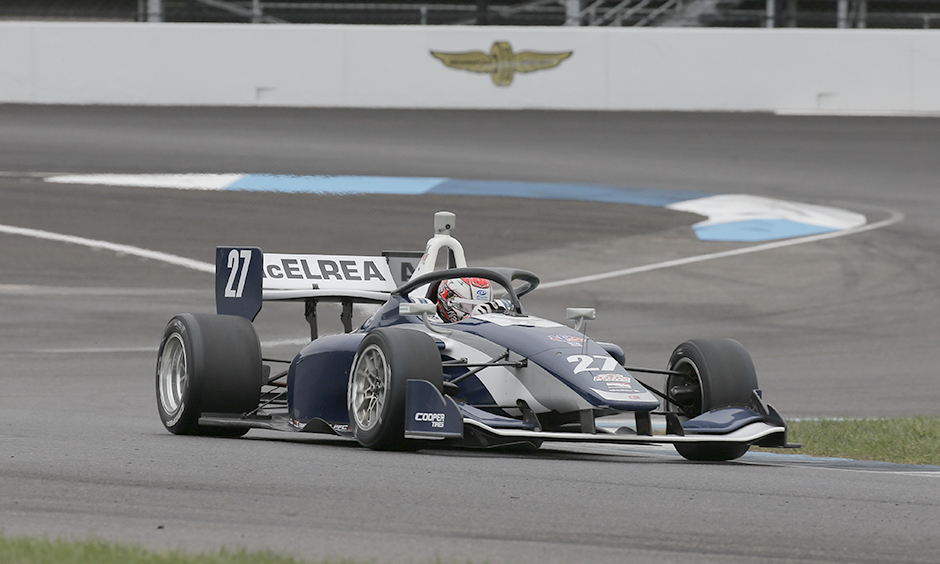 The drivers and teams in a growing Indy Lights field for the 2023 season will get their first chance to see how they stack up during the Chris Griffis Memorial Test on Friday, Oct. 21 on the Indianapolis Motor Speedway road course.

Testing will take place on the 14-turn, 2.439-mile circuit from 9 a.m.-4 p.m. ET, with live timing available at racecontrol.indycar.com. A lunch break is scheduled for noon-1 p.m.

Sixteen drivers among four teams are scheduled to test Friday, with a combination of drivers confirmed to 2023 seats and those who aspire to climb to the series next season. The testing lineup:

Notable storylines among the participating drivers include:

The open test is named in memory of Chris Griffis, the team manager of Schmidt Peterson Motorsports who passed away suddenly in September 2011. Griffis led the team to five Indy Lights championships from 2003-2011.