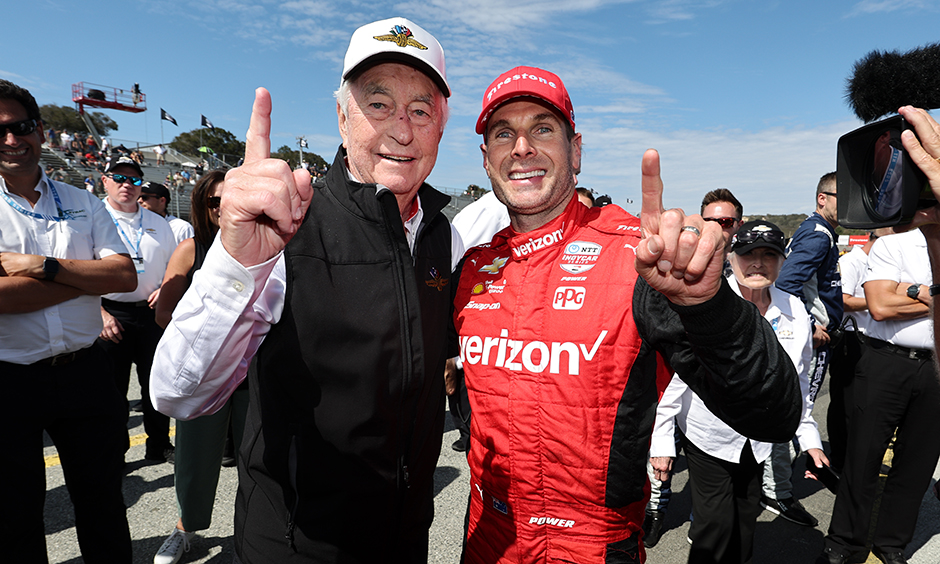 Just when it appeared Roger Penske had won it all in auto racing, his team created another unparalleled achievement Sunday in Phoenix.

This was the third Cup Series championship for Team Penske, added to Logano’s first crown in 2018 and Brad Keselowski’s title in 2012. Will Power won Team Penske’s 17th INDYCAR SERIES championship in September. Like Logano, it was Power’s second season title with Team Penske.

Penske’s teams have won 43 national championships across a variety of disciplines since 1966, starting to enter INDYCAR SERIES races in 1968. Team Penske competed in the Cup Series from 1972-77, with a few starts in the 1980 season. The team returned to full-time Cup competition in 1991, where it has remained.

“I think we’ve tried it for 31 years, so it’s about time,” Penske said Sunday. “Joey did a great job. You’ve seen what he’s been able to do as he’s come on the team, and for us to have two championships in the same year, that’s what we’re here for. That’s the goal we have every year.”

Logano’s championship also capped a season in which Team Penske driver Austin Cindric won NASCAR’s biggest race, the Daytona 500, on Penske’s 85th birthday. The only thing standing between the team this season and perfection was a victory in the Indianapolis 500, which Team Penske has won a record 18 times.

“The Captain” refused to be drawn on picking a favorite title of the two this season. Winning, after all, is what matters.

“Well, I hate to say one is better than the other, but I’d have to say put them all together, they’re all in first place, as far as I’m concerned,” Penske said. “What it does as a team, the momentum it gives not on the race team but the 70,000 people that are in our company because they’re all watching.

“We don’t win every day, do we? But it teaches us how to win and how to say in the game, and I think that’s what it’s done.”

Still, even after an unprecedented sweep of the INDYCAR SERIES and Cup Series titles, 611 race victories, 674 poles and 43 season championships, Penske and his team still want more. There is a distinct new target for 2023, namely for the team’s Porsche prototype sports car program that’s launching next season.

“I would say that’s the mountain we’re going to try to climb in a year, to go to Le Mans, win, for sure,” Penske said.

Sounds like a safe bet. Just look at the winning track record.