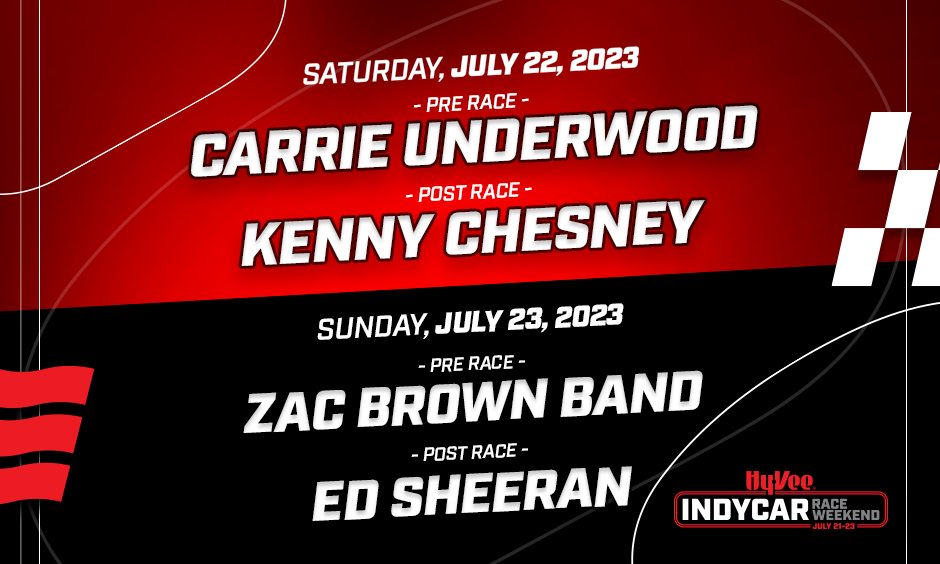 Hy-Vee INDYCAR Race Weekend returns to Iowa Speedway on July 21-23, 2023, and Hy-Vee, Inc. announced Nov. 16 the impressive lineup of musical acts that will be featured before and after each NTT INDYCAR SERIES race on Saturday and Sunday of event weekend.

Building off the momentum of a highly successful Hy-Vee INDYCAR Race Weekend in 2022 that brought capacity crowds to Iowa Speedway for a turbocharged blend of world-class live music and thrilling racing, Hy-Vee will shift into high gear in 2023 with another powerful concert lineup accompanying the only doubleheader weekend on next year’s NTT INDYCAR SERIES schedule.

Carrie Underwood and Kenny Chesney will perform on Saturday of race weekend while Zac Brown Band and Ed Sheeran will rock the Hy-Vee Stage on Sunday. Ticket renewals for the 2023 Hy-Vee INDYCAR Race Weekend will begin on Monday, Nov. 21, and fans can register now for an exclusive pre-sale opportunity at https://www.hyveeindycarweekend.com/ before tickets go on sale to everyone on Monday, Dec. 5.

“When we first agreed to hold the event in Newton (Iowa), we knew we wanted to make it the best and biggest event on the NTT INDYCAR SERIES schedule,” said Randy Edeker, Hy-Vee’s chairman of the board and executive director. “We made the weekend quite the spectacle in 2022; however, we knew we could top our efforts when planning for 2023, and I think our lineup of concerts shows just that. This is an event you won’t want to miss.”

With four nationally acclaimed acts over two days, the 2023 Hy-Vee INDYCAR Race Weekend concert lineup features some of the biggest names in country and pop music. Underwood will perform before the race and Chesney after the race Saturday, with Zac Brown Band playing before Sunday's race and Sheeran performing after the race. 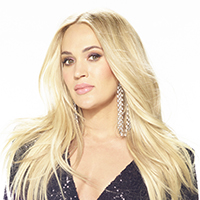 Underwood is a multimedia superstar, with achievements in music, television, film, and as a New York Times bestselling author and successful entrepreneur. She has sold more than 66 million records worldwide, recorded 28 No. 1 singles (14 of which she co-wrote), has seven albums that are certified Multi-Platinum or Platinum by the RIAA, and is the most-awarded female country artist for digital singles in RIAA history. Underwood has won over 100 major awards, including eight GRAMMY Awards; 16 ACM Awards, including three for Entertainer of the Year; 25 CMT Music Awards, where she continues to hold the record for the most award wins ever by any artist; seven CMA Awards and 17 American Music Awards. She was the first artist to perform at the new Resorts World Theatre, where her ongoing REFLECTION: The Las Vegas Residency, began with sold-out runs in December 2021 and throughout spring 2022, and will continue in 2023. Her new album, "Denim & Rhinestones," which she co-produced, is out now, and her 43-city U.S. arena tour, THE DENIM & RHINESTONES TOUR, kicked off Oct. 15 with dates throughout fall 2022 and spring 2023. 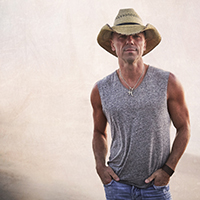 Chesney has recorded more than 20 albums and has produced more than 40 Top 10 singles on the U.S. Billboard Hot Country Songs and Country Airplay charts, 32 of which have reached No. 1. Many of these hits have also charted within the Top 40 of the U.S. Billboard Hot 100, making him one of the most successful crossover country artists ever. He has sold more than 30 million albums worldwide. Chesney has received 12 Country Music Association Awards, including winning the Entertainer of the Year honor four times, and 11 Academy of Country Music Awards, including four consecutive Entertainer of the Year awards from 2005 to 2008, as well as six GRAMMY Award nominations. He is one of the most popular touring acts in country music history, regularly selling out venues. 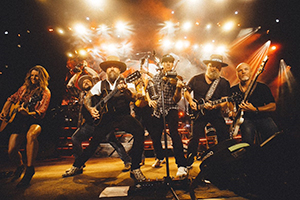 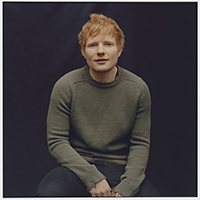 Sheeran is an era-defining artist. With five multiplatinum, critically acclaimed albums under his belt, the British singer-songwriter has amassed more than 60 billion streams and sold over 50 million albums, globally to date, making him one of the world’s biggest-selling artists. An unparalleled live performer, Sheeran’s two-year ÷ world tour made history by becoming the most-attended and highest-grossing tour of all time when it wrapped in 2019. Late last year, Sheeran released ‘=’, which debuted at No. 1 on the Billboard 200 and marked his fourth consecutive full-length release to top the chart after its first week. Sheeran is currently in the midst of his worldwide “+ - = ÷ x Tour,” hitting North America for the first time in nearly five years, including a stop at the Hy-Vee INDYCAR Race Weekend.

Both pre- and post-race concerts are included with Saturday and Sunday Hy-Vee INDYCAR Race Weekend tickets as each artist will perform on stage trackside, in front of the main grandstands at Iowa Speedway. Both pre-race concerts will feature 60-minute performances, while each post-race concert will include a 90-minute show. Exclusive trackside concert viewing passes will be available for purchase once 2023 tickets go on sale in December.

“Thanks to the support of Hy-Vee and their commitment to making Hy-Vee INDYCAR Race Weekend one of the biggest annual events in Iowa, we truly delivered a memorable experience for our fans this summer at Iowa Speedway,” said Bud Denker, president of Penske Corporation. “With four incredible concerts featuring some of the most popular acts in music today, Hy-Vee is raising the bar even higher in 2023. Hy-Vee INDYCAR Race Weekend is going to bring non-stop excitement on and off the track July 21 through July 23.”

More than 80,000 people attended Hy-Vee INDYCAR Race Weekend in 2022 as INDYCAR made its return to Iowa Speedway this summer. With the star-studded concert lineup and festival atmosphere adding to the high-speed action on track, including two NTT INDYCAR SERIES races – both televised live on NBC – and the next generation of stars competing in the INDY NXT by Firestone series, event organizers are looking to surpass those totals with sellout crowds at Iowa Speedway in 2023.

To register for a pre-sale opportunity to purchase 2023 Hy-Vee INDYCAR Race Weekend tickets and to learn more about the event, visit https://www.hyveeindycarweekend.com/.