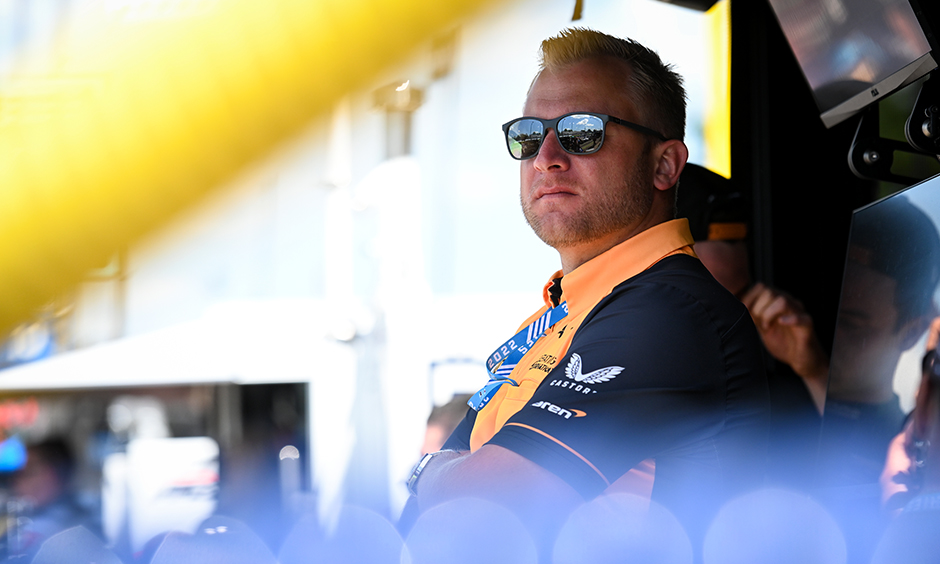 Indianapolis native Kiel resigned from AMSP on Sept. 20 after serving as team president in the 2021 and 2022 NTT INDYCAR SERIES seasons, ending a 15-year stint with various iterations of the team. AMSP won four races and six NTT P1 Awards during his tenure as leader, with all victories by Pato O’Ward and four poles by O’Ward and two by Felix Rosenqvist.

O’Ward finished a career-best third in the standings in 2021, while O’Ward and Rosenqvist placed seventh and eighth, respectively, in series points in 2022. Kiel also served as O’Ward’s race strategist the last two seasons.

In his role with Ganassi, Kiel will assume many of the responsibilities of Mike O’Gara, who was promoted from director of operations to oversee CGR’s return to global sports car racing in 2023 with Cadillac GTP/LMDh programs in the IMSA WeatherTech SportsCar Championship and FIA World Endurance Championship.

O’Gara also called strategy for Marcus Ericsson during the 2022 NTT INDYCAR SERIES season, including his victorious drive in the 106th Indianapolis 500 presented by Gainbridge.

Kiel called strategy for O’Ward for the last two seasons and could assume that role among his duties for Ganassi. Kiel also will work with O’Gara on CGR’s sports car programs.

The move to Ganassi will allow Kiel to work with his stepfather, CGR Managing Director Mike Hull.