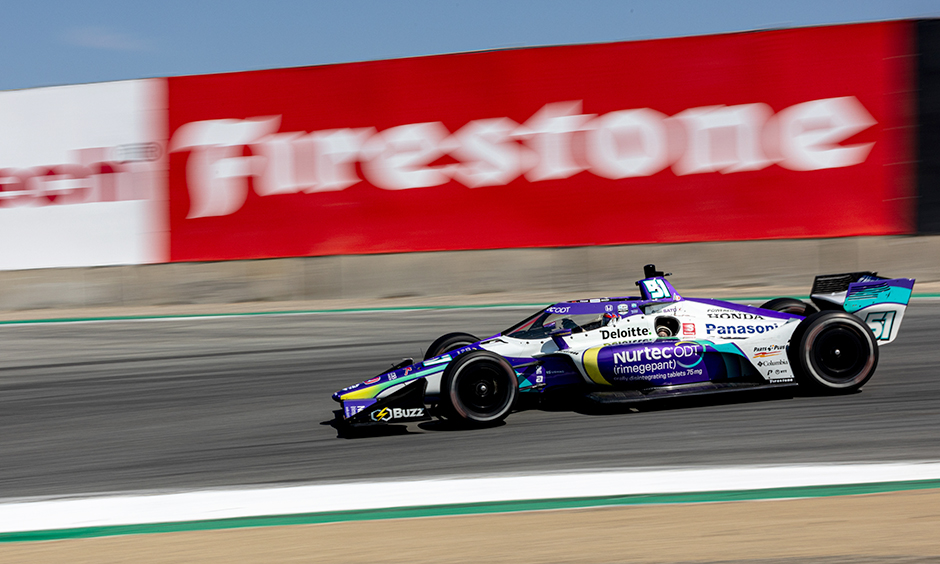 Today’s question: What’s the most intriguing move or opening remaining in the NTT INDYCAR SERIES Silly Season for 2023?

Curt Cavin: This is a difficult question to answer because so much of the Silly Season intrigue evaporated with prior announcements. However, I’m still interested to see if either, or both, of the top two Indy NXT by Firestone finishers in 2022, Linus Lundqvist and Sting Ray Robb, land opportunities in the NTT INDYCAR SERIES for next season. Josef Newgarden, in 2011, was the last series champion to have a larger point spread than Lundqvist, who won this year’s title by 92 points amid a deep class. Lundqvist is certainly deserving of a ride, and Robb emerged as the top scorer from that talented group at Andretti Autosport and is believed to have enough budget for at least a part-time ride. Will both suit up in 2023? That seems a lot to ask. But my hope is that at least one of them does.

Joey Barnes: My intrigue sits on the Dale Coyne Racing with Rick Ware Racing entry that Takuma Sato drove for the 2022 NTT INDYCAR SERIES season. Do we see Sato, a two-time Indianapolis 500 winner, back for another full-time season? Do we see the entry split between him and maybe one of the drivers Curt mentioned with Linus Lundqvist or Sting Ray Robb? Or does that seat go to Marcus Armstrong, who spent the last three years in FIA Formula 2 and was part of a rookie evaluation test with the team last month at Sebring? It could be none of the above or maybe we see some unique changes that makes everything possible. It’s all on the table and really, I think that, along with the second Juncos Hollinger Racing seat, is the last significant domino to fall for 2023.

Paul Kelly: I’m intrigued by the fourth Honda-powered entry fielded for the last two seasons by Chip Ganassi Racing, split between Tony Kanaan and Jimmie Johnson in 2021 and driven full time by Johnson in 2022. Seven Time’s full-time NTT INDYCAR SERIES career is over, so what will happen to his ride? Will a driver with budget – perhaps Canadian Formula One veteran Nicholas Latifi? – enter the picture to take that seat with one of the series’ true power teams? Or will CGR follow Team Penske’s lead after the 2021 season and pare the squad from four to three cars? That move sure worked for Penske, which put all three of its drivers in the top four of the final standings after the 2022 season, including champion Will Power. If CGR slims to three cars, what happens to the Honda engine lease for that car? Will another Honda team have the chance to expand with an additional engine available?