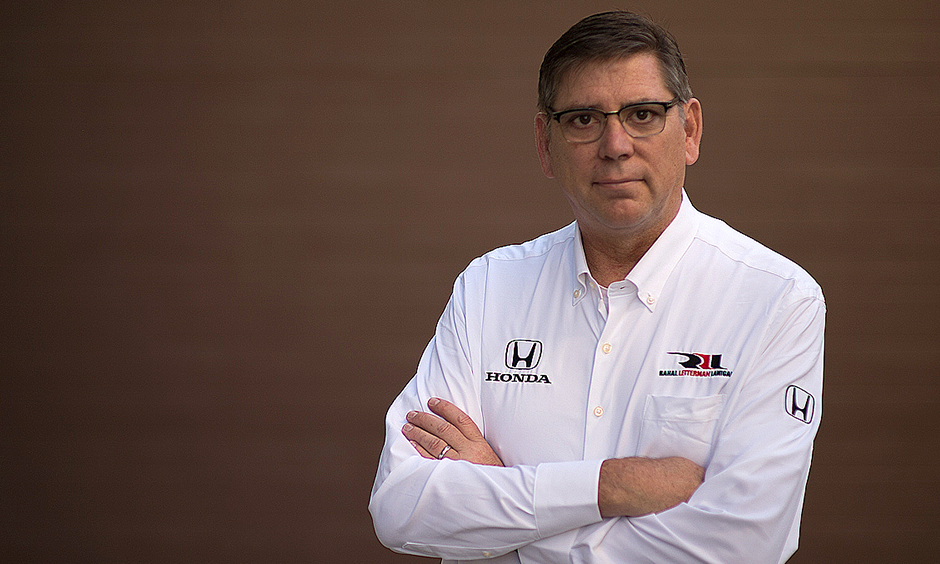 Eriksen said the expansion of the organization owned by Bobby Rahal, David Letterman and Mike Lanigan is impressive.

“It struck me how many new people there are here,” he said. “If you look at the size of the team, it has grown significantly in a relatively short amount of time.”

RLL will field the same three drivers in 2023 – Graham Rahal, Jack Harvey and Christian Lundgaard – although Harvey and Lundgaard have switched car numbers. Harvey will drive No. 30, Lundgaard No. 45. Rahal remains in the No. 15.

Sordo spent the past six years with McLaren’s F1 team and worked at Red Bull prior to that.

RLL makes its season on-track debut with the NTT INDYCAR SERIES open test Feb. 2-3 at The Thermal Club in Southern California. The first race of the year is the Firestone Grand Prix of St. Petersburg presented by RP Funding March 3-5.