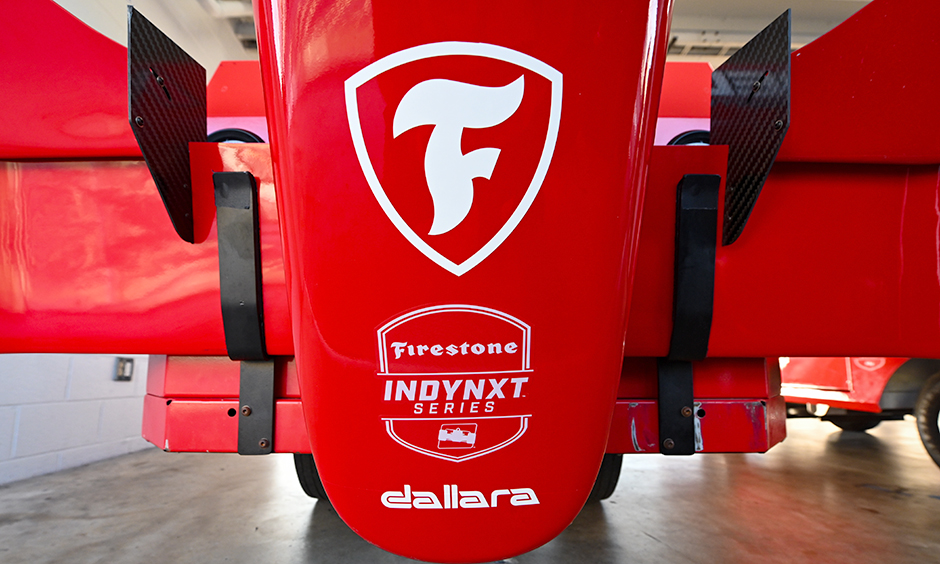 Enaam Ahmed traveled to Homestead-Miami Speedway earlier this week for an INDY NXT by Firestone private test as the test driver for Cape Motorsports.

After topping the time charts Monday, Jan. 24 on the road course at the facility, it’s a pretty safe bet Ahmed may do more than testing during the 2023 season.

British-Pakistani driver Ahmed was the quickest of 18 INDY NXT by Firestone drivers testing, ending up .155 of a second ahead of series rookie Reece Gold of Juncos Hollinger Racing. Christian Rasmussen of HMD Motorsports was the quickest series veteran, third overall and .254 of a second behind Ahmed.

Ahmed, 22, raced the last two seasons in the USF Pro 2000 Championship for Juncos Hollinger Racing. He finished third in the series standings in 2022. Ahmed has extensive experience in Formula 3 around the globe, including racing in the global, European, British and Japanese F3 series from 2016-20.

There’s more change to INDY NXT this season than the series name. A major technical change is the switch to Firestone tires from Cooper, and both drivers and Firestone officials were happy with the performance at Homestead-Miami for the first full-field test on Firestone rubber.

“These tires are way better in the first three, four laps of the run,” INDY NXT rookie Josh Green of HMD Motorsports said. “They get up to speed really, really quick, and they don’t drop off as hard as we kind of expected. We’re continuing to learn and continuing to build on what we have.”

Said Cara Krstolic, director of race tire engineering and manufacturing for Firestone: “So far, all of the feedback we’ve gotten is pretty consistent. The overall feel of the tires, a little bit of rear sliding, but everything looks great right now.”

The 2023 INDY NXT by Firestone season starts Sunday, March 5 on the streets of St. Petersburg, Florida.

If testing times are any indication, there could be a fascinating clash between rookies and series veterans throughout the INDY NXT by Firestone season.

The top 10 times turned Monday were split evenly, 5-5, between series rookies and veterans. There was a gap of .607 of a second between those 10 drivers.

Just .659 of a second separated leader Enaam Ahmed and Danial Frost of HMD Motorsports, who ended up 14th on the speed charts. 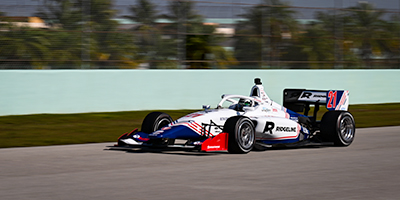 Simpson, 18, from the Cayman Islands, placed ninth in the INDY NXT series standings in 2022.