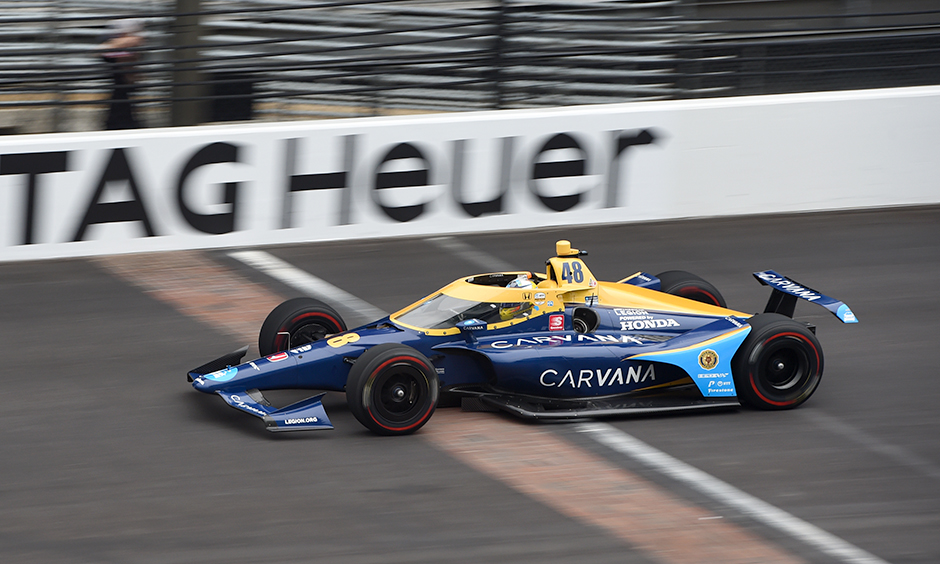 Note: The INDYCAR Writers’ Roundtable is looking back at a fantastic, entertaining 2021 NTT INDYCAR SERIES schedule to offer discussion and opinions about a variety of topics. This 10-part series will run regularly in October.

Today’s question: What is the most intriguing offseason story heading into the 2022 NTT INDYCAR SERIES?

Curt Cavin: It starts and ends with Andretti Autosport. What happens with Michael Andretti’s Formula One pursuit, and if he lands a deal, what does that mean for Colton Herta’s future? Also, how does the organization keep Kyle Kirkwood in the fold? Lots of questions to be answered.

Zach Horrall: The offseason storyline I’ll be watching the most is whether Jimmie Johnson will commit to running in the 106th Running of the Indianapolis 500 presented by Gainbridge. It’s very likely that decision could stretch into the beginning of the NTT INDYCAR SERIES season, because Jimmie is truly making the best decision for him and his family, and it’s a topic we’ll come back to often. A driver of Jimmie’s stature – boasting a record-tying seven NASCAR Cup Series championships – in the Indy 500 would be a spectacle within the spectacle, and I’m ready.

Paul Kelly: Silly season, in general. Upon first thought this week, it seemed like many dominoes already have toppled in the 2022 driver market. Romain Grosjean replacing Ryan Hunter-Reay at Andretti Autosport, Simon Pagenaud to Meyer Shank Racing, Jack Harvey and Christian Lundgaard to Rahal Letterman Lanigan Racing, Callum Ilott staying with Juncos Hollinger Racing, and Sebastien Bourdais committing his full-time 2022 future to sports cars with Chip Ganassi Racing. But there still are so many unanswered questions in the driver market. Where will 2021 Indy Lights champion Kyle Kirkwood take his $1.3 million scholarship for at least a partial season next year? Who will AJ Foyt Racing hire to replace Bourdais? Will Team Penske downsize to three cars next season or replace Pagenaud in the No. 22 entry? Will Andretti Autosport make a change from James Hinchcliffe in the No. 29 car? And as Curt said, if Andretti buys the Alfa Romeo team in F1, what does that mean for Colton Herta, who is tipped by many as a potential driver for that team once Andretti completes its purchase? Who replaces Grosjean in Dale Coyne with Rick Ware Racing’s car? Is Dale Coyne Racing with Vasser-Sullivan moving on from Ed Jones? What is Conor Daly’s status at Ed Carpenter Racing? And does Nico Hulkenberg fall in love with driving an INDYCAR SERIES car during his test this Monday at Barber Motorsports Park and become the latest refugee from the F1 midfield or back of the grid to find fun and competitive racing Stateside? What is Carlin doing in 2022? So many questions remain that I can’t focus on just one.