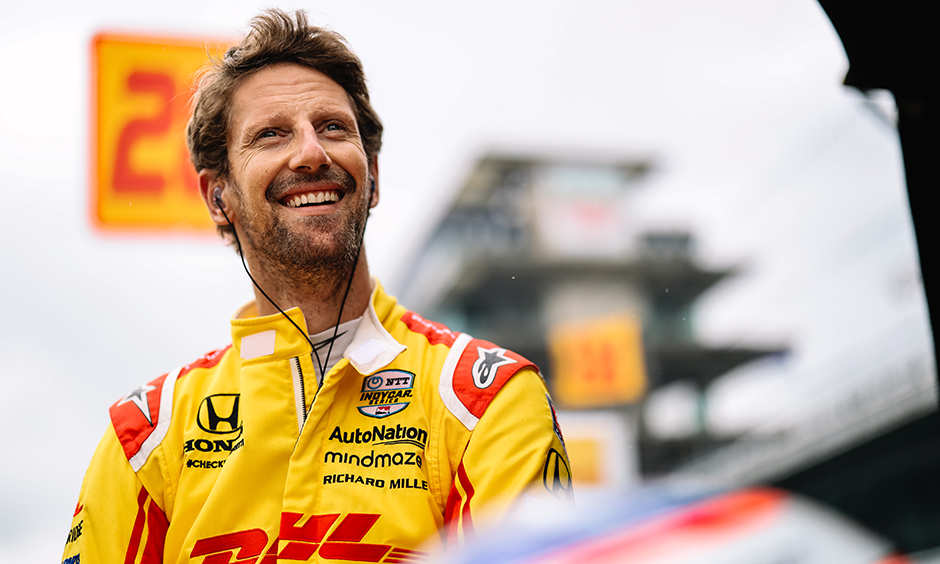 Note: The INDYCAR Writers’ Roundtable is looking back at a fantastic, entertaining 2021 NTT INDYCAR SERIES schedule to offer discussion and opinions about a variety of topics. This 10-part series will run regularly in October.

Today’s question: Who will be the next first-time winner in the NTT INDYCAR SERIES in 2022?

Curt Cavin: Either Romain Grosjean (now at Andretti Autosport) or Jack Harvey (now at Rahal Letterman Lanigan Racing). The nod here goes to Grosjean, but I’m more certain that this will be determined in the GMR Grand Prix on May 14 as both of these drivers have had some of their best races on the Indianapolis Motor Speedway road course. Grosjean finished second in both IMS road course races this year, leading a race-high 44 laps from the pole in last year’s GMR Grand Prix. Harvey’s lone INDYCAR podium was a third-place finish in the 2019 GMR Grand Prix.

Zach Horrall: I think Romain Grosjean gets a win before the 106th Running of the Indianapolis 500 presented by Gainbridge on Sunday, May 29, and it will likely come at IMS, but on the road course during the GMR Grand Prix on Saturday, May 14. The European-style track suits his driving style perfectly, and he almost won there on two separate occasions in 2021. With more experience and a better car from Andretti Autosport, I think he’s a shoo-in for this race.

Paul Kelly: This question has plenty of strong answers, including Romain Grosjean, Jack Harvey, Scott McLaughlin and Kyle Kirkwood. But I think the next first-time winner will be Christian Lundgaard, named to the third Rahal Letterman Lanigan Racing seat Wednesday. The Dane’s one-off with the team at the Big Machine Spiked Coolers Grand Prix in mid-August at Indianapolis Motor Speedway was one of the most impressive, and underappreciated, performances of the season. Impressive because Lundgaard qualified fourth and showed sublime speed in his first competitive day in the car. Some newcomers need a full season to unlock that skill in these unique cars, which lack power steering. Lundgaard did it in a day. Underappreciated because I think many figured Lundgaard raced that weekend with RLL as sort of a busman’s holiday and wasn’t going to be a part of the series’ full-time future. Well, now he is, and I think he’ll match his natural speed with a better understanding of these cars and the racecraft required to win in the NTT INDYCAR SERIES next season, perhaps more than once.