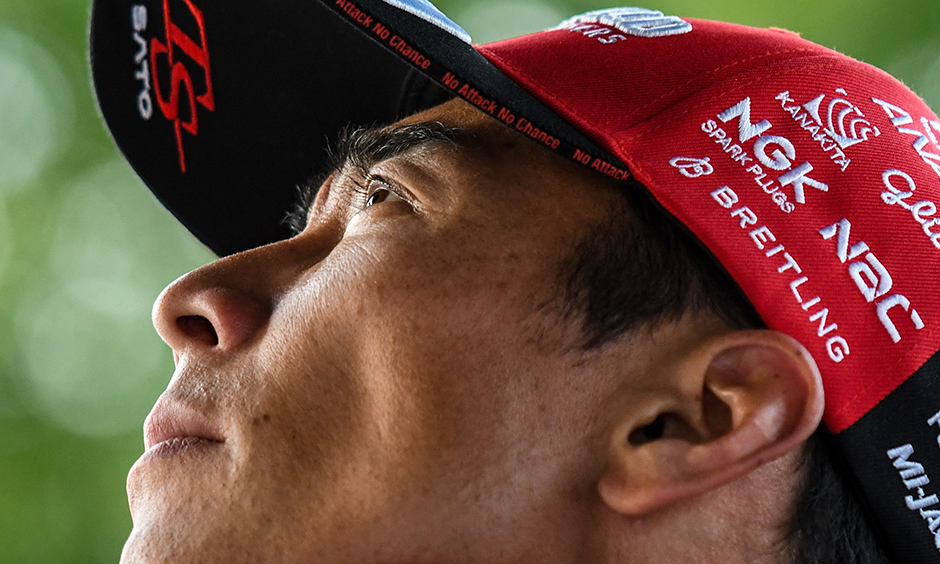 Curt Cavin: My first reaction was to select Scott Dixon given the physical shape he’s in, the commitment he has from his team, and his continued relevance in the championship pursuit. But he only turns 42 in July, and I can’t see him spending seven or eight more years in the series. More likely, Dixon turns to a lucrative and less-demanding sports car career in three or four years. Therefore, I’m giving the nod to Helio Castroneves, who turns 47 in May. Assuming he is reasonably productive in 2022, I’m sure he will be with Meyer Shank Racing at least another year, and I’m confident a team will take a flier on him at Indy for another year after that. Does he have four seasons left? Seems like a lot to ask, but I think he has the best chance to reach 50. Honorable mention goes to Takuma Sato, who turns 45 in January. Don’t count him out, either.

Zach Horrall: I can very easily see Takuma Sato competing in the NTT INDYCAR SERIES for five more years, at least. Sato is the classic case of race car drivers reaching their peak later in their careers as opposed to coming out of the gate strong. Sure, Taku went winless in 2021, but a lot of drivers did. That ended the most successful stretch of his career, scoring at least one win from 2017-20, including two Indianapolis 500 presented by Gainbridge wins. This guy still has a lot left in the tank for the next five plus years, be it a full NTT INDYCAR SERIES ride or an Indy 500-only ride.

Paul Kelly: Helio Castroneves and Takuma Sato are strong picks by Curt and Zach. But I’m picking Scott Dixon, for a few reasons. I’m not sure if Scott is motivated by records, but he’s tantalizingly close to two significant milestones in INDYCAR SERIES history, marks that could fall if he stays in the series for the rest of this decade. He’s only one championship shy of A.J. Foyt’s record of seven and 16 victories shy of Super Tex’s all-time series record. Like Curt said, Dixon is in terrific shape and is showing almost no sign of decline. He has finished fourth or better in the championship in every NTT INDYCAR SERIES season except one since 2006. Plus, there’s a small part of me that thinks Dixon relishes the challenge from drivers nearly half his age such as Colton Herta and Pato O’Ward. The Ice Man could be the Tom Brady of INDYCAR, showing the young turks how it’s done well into his 40s and perhaps to 50.