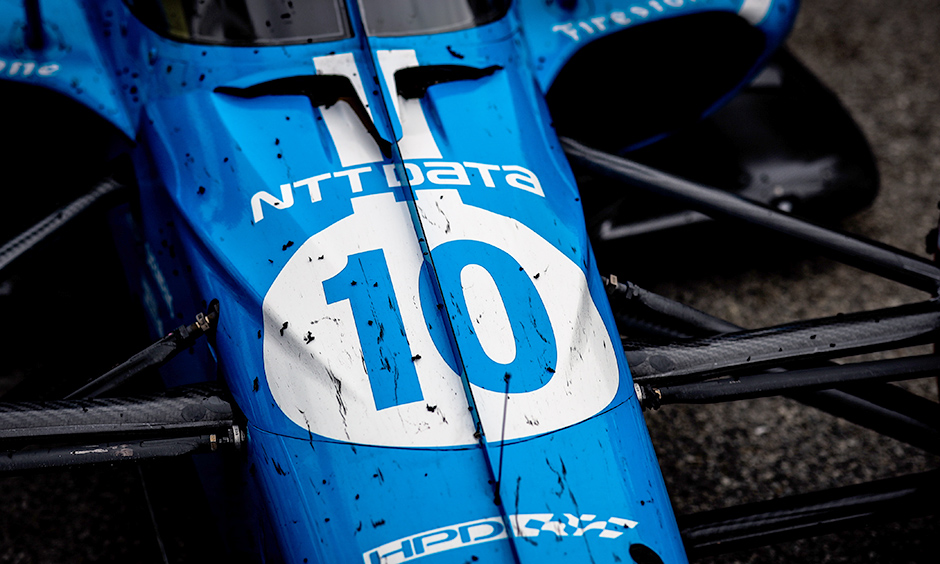 Today’s question: You are named to drive in the 2022 NTT INDYCAR SERIES, and your team owner is letting you choose which number to run on your car. Which would you pick?

Curt Cavin: Wouldn’t you choose No. 1? Reigning season champ? If not that, I’d take No. 6 in honor of Rick Mears winning the first “500” that I saw with my own two eyes, in 1984. It also carried all-around good guys Gil de Ferran and Sam Hornish Jr. to victory at Indy.

Zach Horrall: Back in my racing video game heyday, I used No. 23 any chance I could in various career modes or car building modes. So, in this equally-as-real scenario when I jump into an NTT INDYCAR SERIES car, that’s the number I’m putting on the rear wing. Why, you ask? Simple: I grew up idolizing Jeff Gordon and that fire & flames No. 24, but who am I to think I can live up to Gordon’s legacy, let alone replace it? I’ll take the next closest number without going over.

Paul Kelly: Back in your gaming heyday, Zach? Hell, you’re less than half my age, and I’m still in my video gaming heyday! Anyways, on to the answer to the question: I would choose No. 69. That’s the number the late, great Nicky Hayden carried for nearly his entire professional motorcycle racing career, whether in AMA Flat Track, AMA Superbike, MotoGP or World Superbike. The Kentucky Kid is my favorite motorsports athlete of all time and the best guy I’ve worked with in my 30-plus years of employment in motorsports, so I would carry 69 in his honor and memory.