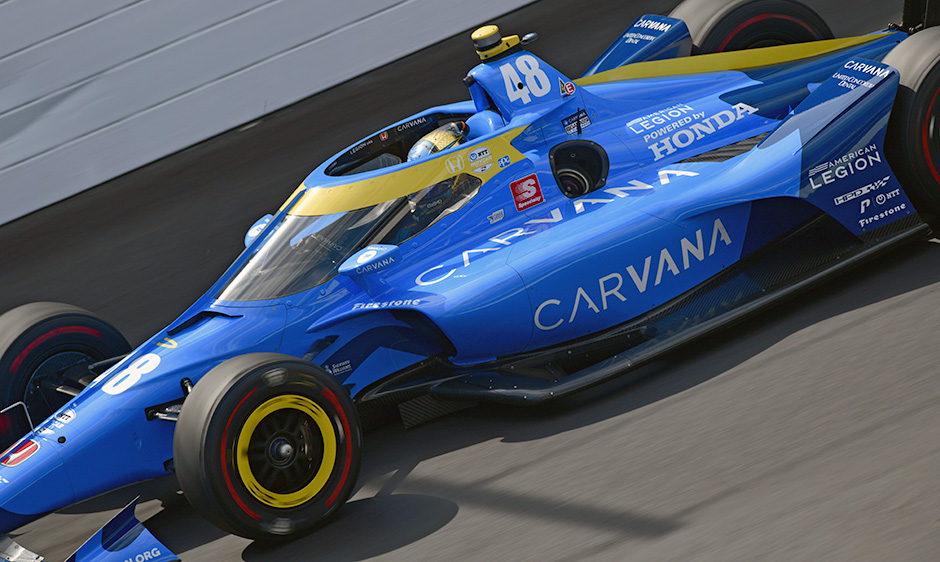 Today’s question: Which driver are you keeping the closest eye on this week during practice for the 106th Indianapolis 500 presented by Gainbridge, and why?

Curt Cavin: More often than not, I check the timing screen to see where Jimmie Johnson is. I’ve often compared his effort to those of Kurt Busch, Rubens Barrichello and Fernando Alonso, all of which were really fascinating given their diverse backgrounds. Along those lines, I’ve also found myself looking for Romain Grosjean. Yes, he tested here last month, but I keep wondering what he must really think of this big oval after all those years in European road racing.

Zach Horrall: I’m going to be keeping an eye on Callum Ilott. It’s not that I particularly expect him to be competing for the NTT P1 Award or to be the most consistent driver in race trim, but I am eager to see how he progresses with more and more reps on this track. He’s not been shy in the fact that ovals aren’t really his thing. But his performances at Barber and on the IMS road course have shown me that when he gets comfortable or has enough experience on a particular course, he excels incredibly well. I think with enough on-track time, Ilott could morph into a driver to watch this weekend or next, and that potential is what I’m looking for. My other point here is I think Ilott is a star in the making, and given enough time and the right team, I think he could be a regular in Victory Lane.

Paul Kelly: Colton Herta, for many reasons. He has shown plenty of speed at Indy, qualifying fifth as a rookie in 2019 and in the middle of the front row last year in the No. 26 Gainbridge Honda. But his best finish is eighth, in 2020, a result that betrays his freakish talent. Herta appears to be the leader of Andretti Autosport, and a victory in “The Greatest Spectacle in Racing” – with its double points payout -- would elevate him into a championship contender and give him even more momentum for the Detroit and Road America stretch of consecutive race weekends after Indy. But more than anything, pouring milk over his head Sunday, May 29 would elevate Herta into the role that seems to have been his destiny since he became the youngest INDYCAR SERIES race winner at age 18 – global racing superstar.