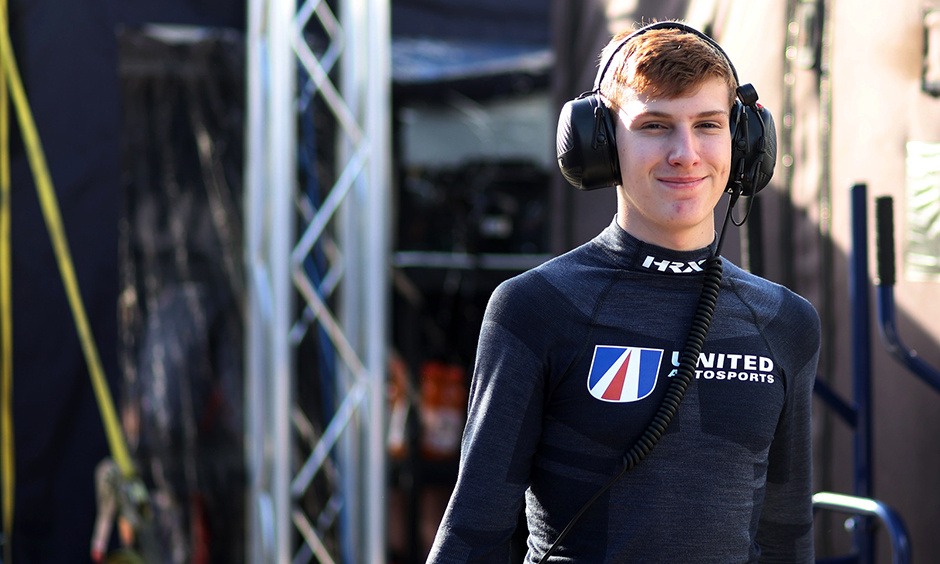 Teenager Josh Pierson will drive for HMD Motorsports with Dale Coyne Racing in the Indy Lights in 2023, combining an open-wheel program with his global sports car racing competition.

Pierson, 16, returns to open-wheel racing for the first time since 2021, when he finished fourth in the USF2000 presented by Cooper Tires championship at age 15 with Pabst Racing. He made his USF2000 debut at 14 with Exclusive Autosport in 2020.

“I am excited to start the next chapter of my motorsports career,” Pierson said. “While I will continue on with United Autosport in WEC (World Endurance Championship), I could not pass up the opportunity to join HMD Motorsports and further my open-wheel racing career in North America.”

Pierson competed in a global LMP2 prototype sports car program in 2022, splitting time between United Autosports in the FIA World Endurance Championship and PR1/Mathiasen Racing in the IMSA WeatherTech SportsCar Championship. He was part of the winning LMP2 team with United Autosports in the 1000 Miles of Sebring in March, becoming the youngest race winner in WEC history.

Oregon native Pierson also made his 24 Hours of Le Mans debut in 2022 with United Autosports, finishing sixth in the LMP2 class with veteran co-drivers Oliver Jarvis and Alex Lynn. He was the youngest starter ever in the prestigious endurance sports car race.

“Age is just a number and on the track, we are all racers and competitors,” Pierson said. “It is not going to be easy, but I have my personal goals set, and the team has goals for me, as well. I am ready to get started later this week.”

“Josh has proven himself in all forms of motorsports,” HMD Motorsports General Manager Mike Maurini said. “For his young age, he has been extremely impressive in the sports car ranks and shown that he has what it takes to be a champion in every discipline. We welcome him to the HMD Motorsports family and look forward to watching him progress in the future.”