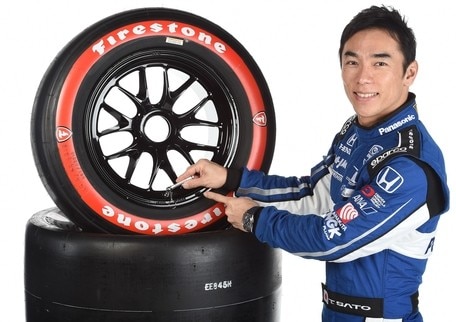 Firestone is supplying more than 1,500 race tires for on-track activities at the Grand Prix of Portland, including practice, qualifying and the race.

Each entry receives the following allocation of Firestone Firehawk tires:

ENGINEER'S NOTE
“It was incredibly exciting to help the NTT IndyCar Series return to Portland International Raceway last year because Portland was the first race I ever attended as a member of the Firestone Race Tire Engineering team in 2007. Being able to come back to the place that helped launch my racing career, now as chief engineer, is just so special. For this year’s race, the Race Tire Engineering team has moved away from last year’s split alternate compound strategy, where different compounds were used on the left-side alternate tire and right-side alternate tire. Instead, we’re bringing the same tire design used at Mid-Ohio earlier this season. We expect this change to provide improved durability and balance in performance between the primary and alternate tires.” 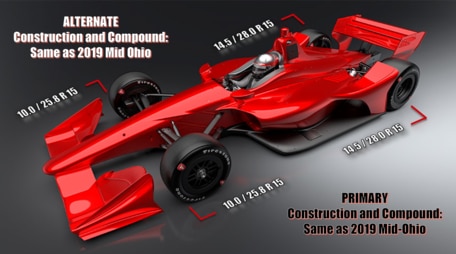 FIRESTONE FAST FACT
Portland is home to Mill Ends Park, the world’s smallest city park according to the Guinness Book of World Records. At just 24 inches in diameter, the entire park could sit on top of the rear Firestone Firehawk race tire (28 inches in diameter) when laid on its side. Mill Ends Park is located seven miles south of Portland International Raceway in the median of Naito Parkway. It was created in 1946 when a local man planted flowers in an empty hole that never received its intended light pole.

DRIVE THE TIRE THAT DRIVES INDYCAR LEGENDS
The durable, dependable Firestone tire technology that champions have trusted for more than a century is available to all drivers. With more than 150 company-owned stores and authorized retailers within 100 miles of the Portland metro areas, race fans don't have to go far to purchase Firestone passenger tires for their personal vehicles.